Skip to content
When I was a kid, getting hold of interesting new music was hard. Not least because I lived in what I believed to be the middle of nowhere (I have since moved to the actual middle of nowhere through choice, and have reappraised my youthful moaning as innate twattiness) and had no access to proper gigs. We went to see Wishbone Ash in Barnstaple in 1990, it was the first band that anyone had heard of to play there since Dumpys Rusty Nuts some time in the 80s. Admittedly, I had never heard of Wishbone Ash either, but my friend Ian had, so they must be good, right? (Spoiler, they were, but the support band who’s name I have forgotten were much better).
Getting hold of any music was hard in fact, I read about bands in magazines like Raw, Kerrang and Metal Hammer (because I was cool, not like those weirdos reading the NME and Melody Maker) but did not have the funds to go and buy records by them. I read about the bands that influenced awesome bands like Skid Row, Motley Crue and Poison, exotic, ancient bands like Led Zeppelin, Kiss, Black Sabbath and the Jimi Hendrix Experience, and wondered what they sounded like, there was no radio station playing them, and the old grey whistle test had long gone. You now read about how people are influenced by their parents record collections, but the only worthwhile things in amongst all my parents Gilbert and Sullivan cast recordings were two Beatles records (not even the good later stuff) and a best of the Rolling Stones, and by the time I was thirteen I was sick of them. 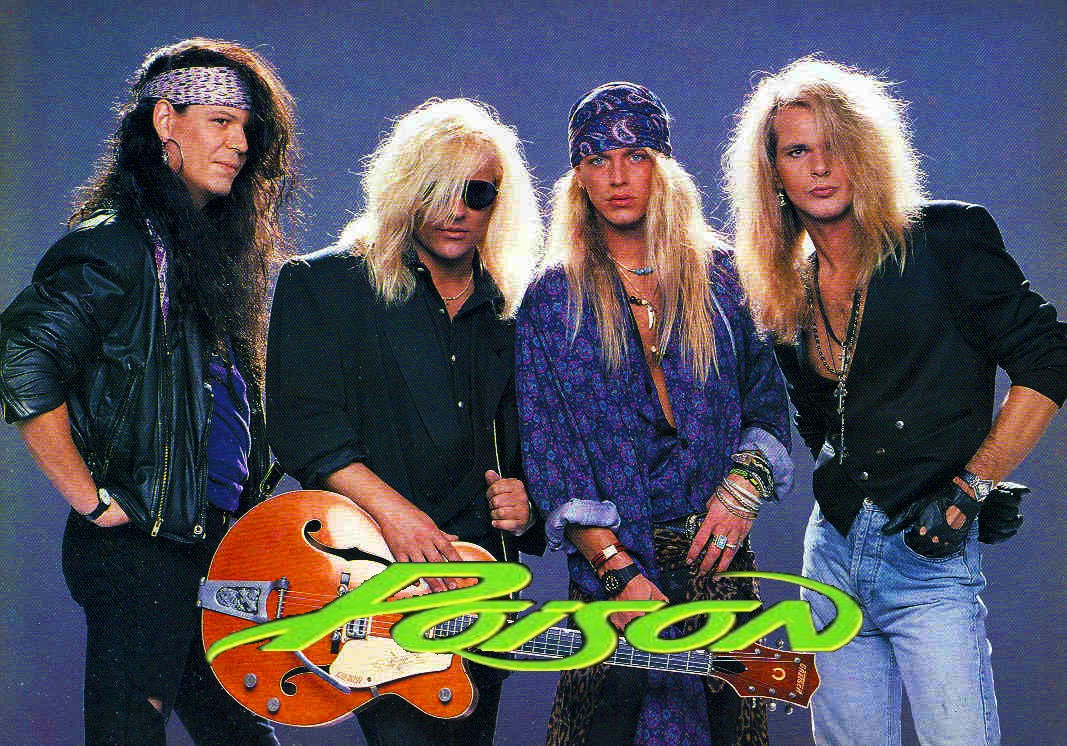 None cooler than this – ever
Which brings me back to my friend Ian, the first in a long line of friends who had better record collections than I did (honorable later mentions go to Jim (lofty), Kev, and Top Hat Matt). He knew about Free and Lynyrd Skynyrd and Fleetwood Mac (the early good Peter Green stuff, not Tango in the bloody night) and I kept badgering him to sing their stuff to me on the school bus so I could decide whether or not to part with some of my hard earned pocket money to buy their tapes (or more often than not, to buy some TDK C-90 blank tapes and copy them from Ian). He wisely brought his walkman in and played them to me with one earphone each, rather then singing them, and so I spent all my pocket money on blank tapes.