The other day I heard Bruce Springsteen’s Jungleland on the radio. I hate that song, sorry, but I do, it’s too long, it’s very dull, and I don’t like Springsteen anyway. However, I did sing along to the main lyric as ‘Down in Fabuland’, which made me chuckle. So I thought I might write a terribly funny song and call it ‘When we lived in Fabuland’. It was going to be epic. In preparation, I googled Fabuland, and discovered that as a reference, it is right next to Snarf, Orko and Godzuki as something you will only get if you are a very specific age.

Yes kids, Fabuland was only manufactured between 1979 and 1989, which for me was between the ages of 2 and 12, so you know, the kind of age where you might play with such a thing. The idea that it didn’t exist before or after my own childhood was something that hadn’t previously occurred to me, and I only thought about it (hence the googling) after watching the Lego movie with my wife, and wondering why it only got a passing reference. By the way, if you have got this far and still don’t know what I am talking about, google it, this is an internet blog, you can open another tab and search it, I have no intention of doing the research for you.

Long and the short of that is that while I am probably still going to write the song (in case you were thinking of stealing the idea) I no longer think it is such a great reference point for writing comedy songs. Nobody over 45 or under 25 is going to get it, which is a bit shit really. Just like Thundercats, Superted, Bananaman (all of which were my favourite TV show for a month or two) MASK toys (which were my favourites, and way cooler than Transformers) Action Force and the ability to sing all the words to Star Trekkin’ or the Chicken Song. Although my Mum can do those as well.

Now back when I was a kid playing with Fabuland, my favourite movie was Star Wars (except for that month when Return of the Jedi came out in 1983, when I saw it 5 times in one week at the Strand Cinema in Bideford, I loved the Ewoks, because I was 5) and I wanted to be Luke Skywalker. A few years on, and it was still Star Wars, but now I wanted to be Han Solo, as he is infinitely cooler on every level. By the time I got to 18, I had realised that the Empire Strikes Back was my favourite movie, and I wanted to be Darth Vader, as he is the coolest. Sadly, I have only ever managed to be either the Emperor or Chewbacca, depending on the state of my health.

I am now toddling slowly down the hill into middle age (you can do the maths, I told you how old I was in 1979 earlier) and my favourite movies are now black and white, or sometimes very early technicolour. Casablanca has been near the top of my list for ages, as a pretty excellent bit of film-making, and sadly, the utterly schmaltzy It’s a Wonderful Life gets me every time I see it now. I watched it again this Christmas, with my stepdaughter, who hates old movies, she was not impressed. I cried like a little girl, same as always, I can’t resist a happy ending (and am able to ignore the casual racism as a product of its time). I still cry every time I see that R2D2 is okay at the end of Star Wars as well. She then made me watch Frozen, which failed to engage me on any level (except perhaps making me wish I was deaf in both ears) so I suppose we all like different things. And no Rudi, if you’re reading this, I do not want to build a snowman.

My point is though, that your tastes should change as you grow, if you still have the same favourite film when you’re 65 that you did when you were 6 then something is probably wrong with you. I think it was Terry Pratchett who, when asked whether he thought that Tolkien was the greatest ever writer, said ‘You can think that at thirteen. If you still think it at fifty-three, something has gone wrong with your life.’ And I think that applies to everything, your tastes should grow and change as you do. Equally, if you get upset and angry defending your tastes in music and film, and you have left school, you may need to rethink your life, but I think I have already covered that here. http://davedoesntwriteanythingever.blogspot.co.uk/2014/03/opinions-are-like-arseholes.html

When I was 12 I loved The Wall, by Pink Floyd, though I had written my own plot for it as I only had it on a taped copy, and had not yet seen the movie. My version was better as it was about an oppressive political regime straight out of Orwell’s 1984 that I had just read (which has been my favourite book on and off over the years). I recently listened to it again, and the irony of Roger Waters writing the most self-indulgent navel-gazing ‘oh woe is me for I am a very wealthy rock star’ album ever, after realising he was becoming a self-important prick of a rockstar, was impressed upon me more than the sweeping misery of his fretless bass performance.

In all honesty, these days I don’t do favourite anything, I have a few stock answers I will throw out if asked, very few of them apply anymore. If I am asked what my favourite band is, I will always say the Residents, as, if you have heard of them, we will be kindred spirits and get on, and if you haven’t, I will look clever, and a bit hipstery. I don’t listen to them much these days though, and I haven’t bought a record of theirs since Animal Lovers ten years ago. It was disappointing.

If I am asked which is my favourite stepchild, I will always answer the other one, depending on which of them is asking me. Ask me which is my favourite of my many pets, and I will usually say the Dog, because she is a dog, despite having something of a weak spot for the big, bitey, fluffy cat, and the naughty one, and the weird one that looks like we have already buried it a few times like in pet semetary, and the neurotic one that hates everyone except me and people think I have made up as he never come into the house if we have visitors, oh, and the ducks, and the rabbit, and, oh, you get the picture.

Rating everything you consume is much overrated, and thus I try to avoid it. I like a lot of stuff I used to hate, and I hate a lot of stuff I used to like. I also know a lot of people who when asked about things they like will rigidly stick to the one thing that has always been their favourite. They either lack imagination, don’t get out enough, or haven’t really thought about it recently. Perhaps this is why I don’t follow football anymore, because you are expected to stick to one team, even though all the members have changed, and they aren’t as good as they used to be. A bit like Dr Feelgood or the Yardbirds (they are bands kids, google them).

UPDATE: Since writing this yesterday, I have written the song ‘When we live in Fabuland’, while trying to explain it to my wife in song, it became much funnier, so I did that. It is not on this album that I released into the wild yesterday (and is as bad as it sounds) but here’s a link anyway, in some shameless cross-promotional opportunism. 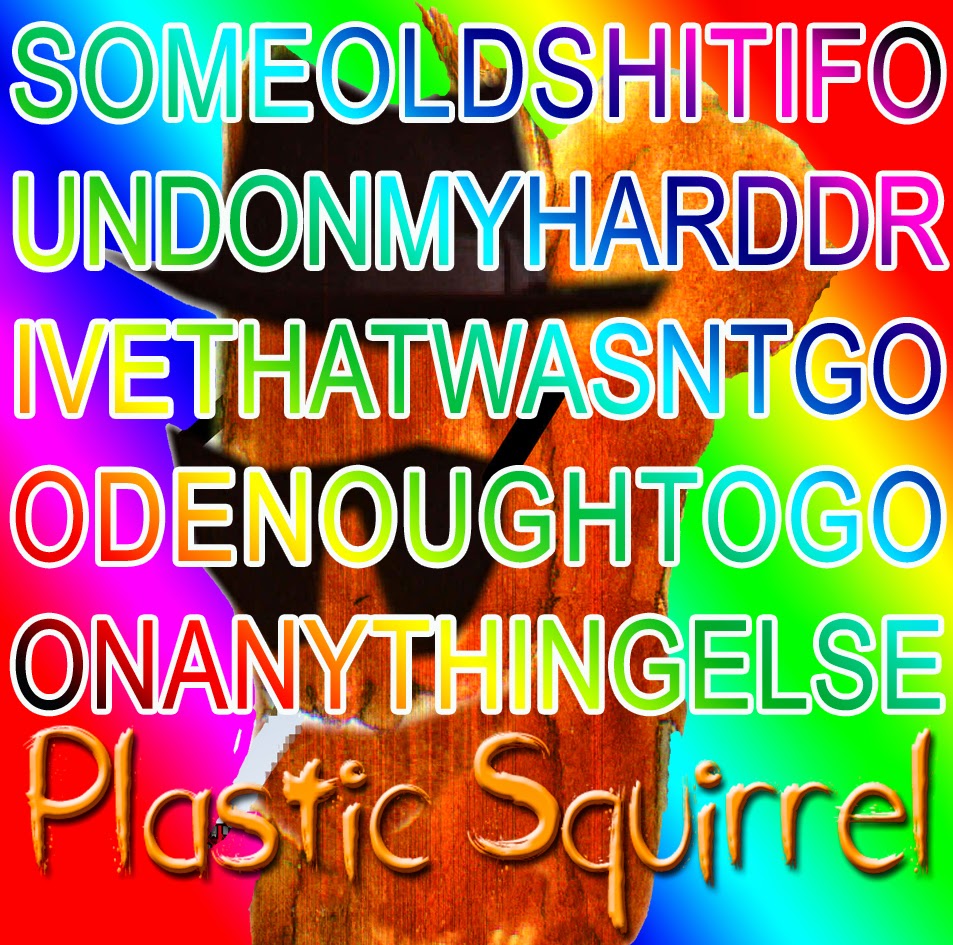