Skip to content
The time has come to stop pretending my jokes about impending middle age are ironic, or in fact that middle age is still merely impending. I am thirty seven years old. And while to me, and to most of my contemporaries that is not middle aged, it is veritably young and sprightly, if I were to jump in my time machine, and go and ask my 19 year old self what he thinks about it, he will call me an old man, laugh at my grey beard, tell me I sold out years ago and assure me that I am very much middle-aged now. He has a point, on pretty much all counts (except the selling out, I have never received any money for my terrible decisions). He will also say that 37 is half way to 74, and that that is a pretty optimistic forecast for a life lived as I have lived mine.
So that means I get to have a mid-life crisis now, which is nice, and I have yet to decide what form my crisis should take. The men of my father’s generation all bought sports cars, and traded their wives in for younger models. Not my father though, the most mid-life crisis thing I remember him doing was buying a shiny red ride on lawnmower, but he very quickly left me and my brother to do the actual operating of it. We did stunt shows on it, and the lawns were not mown well, I think he regrets it. I am still waiting for him to do something truly awesomely mid-life crisisish, but given that he has recently turned 65, I suspect he will disappoint me on that count, and remain sensible, dependable, but still just that tiny bit awesome.
My problem, is that having been playing in loud rock and roll bands (many of them run by actual mid-life crisis types, who started the bands to recapture their lost youth, or some such) since I was about 12, I now look a bit like the tragic middle aged guy in a band. Ironically, as the age starts to kick in, I have recently quit every single band I ever played in, and am currently between gigs. It is surprisingly pleasant, and I am considering staying that way. I am writing this sitting in front of the fire with a beer on a friday evening with an empty weekend ahead of me, brilliant, how many of my musician friends can say that very often? None, that’s how many. So it would seem that my mid-life crisis may manifest itself as a sudden desire to act like a proper grown up instead. I quit smoking, I don’t do any drugs anymore, and I find I enjoy the odd gin and tonic more and more rather than gallons of cider/lager/ale followed by inadvisable shots. I suspect my early middle age may also have been brought on by having married a slightly older woman, and now being a step-parent to people in their twenties, most of my friends have actual kid kids now, ranging from a few months old to teenagers, this makes me feel a great deal older than I am. Just so you know, 12 years of bringing up a prefabricated family will do that to you, a lot of people look at me and Netty and assume the age gap is the other way round, and I am older. 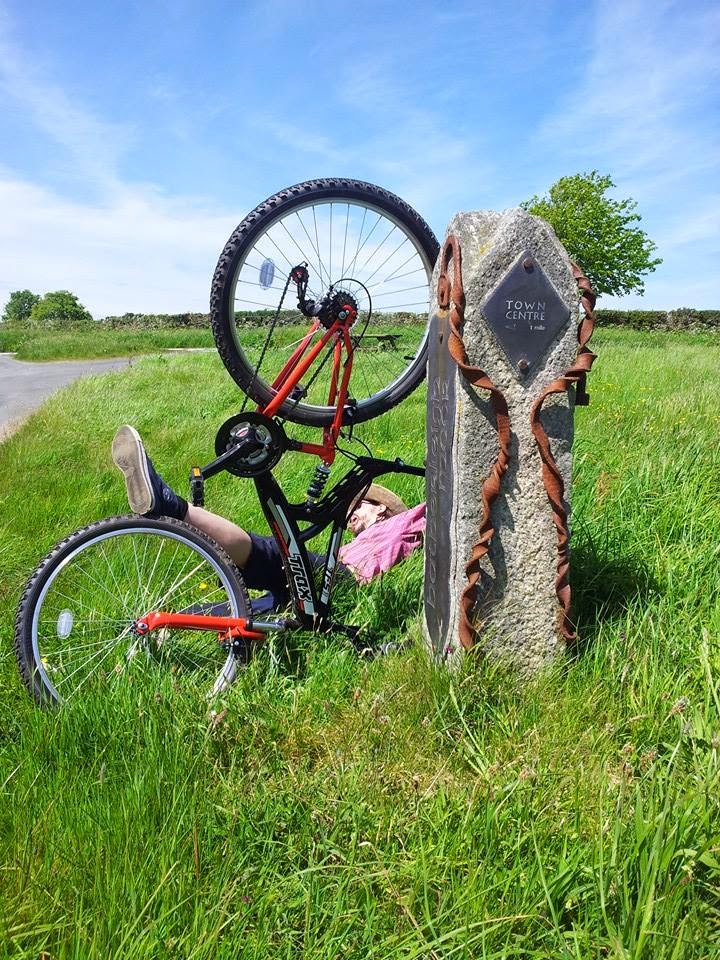 They say money can’t buy you happiness, but it definitely gets you security, peace of mind and time off from worrying about essentials which really *feels* like all the key ingredients to a happiness pie

This is a lie.

Not spin. Not a difference of opinion. Not his own emphasis on events.

This is the kind of thing politicians used to have to resign for. They still should.

Mogg is utterly immoral. He has no shame. He is abject.

The UK is covered by EU law on this until the end of the year - the vaccine was approved on the basis of an existing emergency exception in EU legislation.

There is no need to play petty politics with what we should all celebrate as brilliant news. https://twitter.com/Jacob_Rees_Mogg/status/1334068994345754625

While an alien invasion or a rapture of some kind is very 2020, the monolith is almost definitely a promo for a film. Do not go all Nicholas Cage in a conspiracy movie on this one. Save your energy. https://twitter.com/ReutersScience/status/1333769040402276352

A shiny metal monolith vanished from Romania’s mountainous Neamt county, four days after its sudden appearance close to an ancient Dacian fortress sparked speculation it may be related to a mystery structure seen in the United States https://reut.rs/39tV3uD 1/4