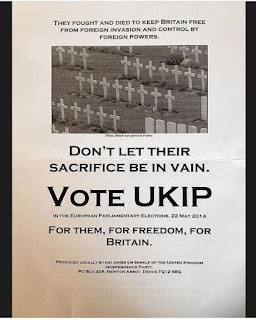 Which, it turns out, is showing mostly French war graves, rather appropriately.